Why we need estimation? 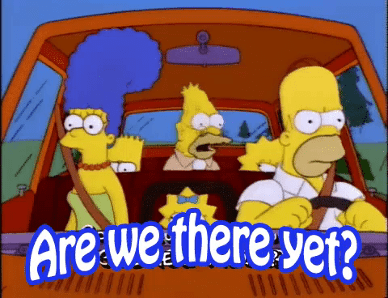 Why is estimation hard?

There are many reasons why estimation is hard for us. Some top reasons are -

If estimation is so hard, then why bother estimating at all? The question makes sense, but the major reasons why we need estimations are -

What is Relative Estimation?

Relative estimation is one of the several distinct flavors of estimation used in Agile teams, and consists of estimating tasks or user stories, not separately and in absolute units of time, but by comparison or by grouping of items of equivalent difficulty

Let’s look at some real life examples of Relative Estimations 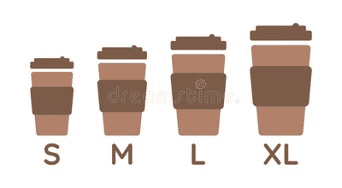 The world runs on coffee. I would be so cranky without my morning cuppa, and I am sure most of us will be like me.

But when we are ordering coffee, are we doing exact calculations?

Are you trying to estimate how many ml / cc of coffee each cup holds?

Are you asking exactly how much coffee ’M’ holds?

You are making an imperative decision based on previous experience (’L’ kept me up last night and ‘S’ is too small, hence I will go for ‘M’)

We want to paint a house.

The house consists these many rooms

What we already know about the task at hand -

As we are new at this, based on previous experience, we make assumptions

Based on the assumptions we made, we can now estimate the total work.

Using relative estimates, you could determine that it would take a total of 11 weeks to paint the house.

The size is relative to the other stories your team may have on its plate.

Game’s requirements are as follows:

Start with T-Shirt Sizes on the board

Step 4: Iterate till all done

Finally, the result is a list of fruits, each sized relative to the others in the salad.

The first step is to determine what is a medium project. Find your apple or pear.

Sizing is Relative – need an anchor or gold standard to compare all stories against it.

Rule of Thumb: medium story is one that can be completed in a day or two.

This forces you to keep your eyes on the big picture.

There are many wrong assumptions about Relative Estimations. Some common myths held, which needs to be busted include - 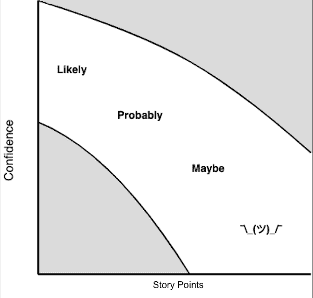 Few take away from this discussion.

Hope this helps you to make better estimations.